On this Veterans Day let's remember some of the women who served our country during World War II. 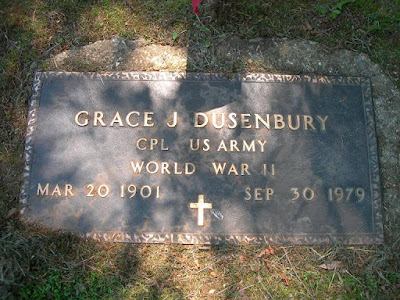 Born in Brooklyn Mrs. Dusenbury was a secretary to Judge Harold Lindeman of the Juvenile and Domestic Relations Court in Newark for 22 years before retiring. She also was the first president of the Livingston Women's Club and vice chairman of the Livingston Republican Committee from 1930 to 1941.

A member of the Livingston Methodist Church, Mrs. Dusenbury lived in the old Crane homestead in Livingston which her family had owned since 1740.


Many years ago I was at a local garage sale and purchased Grace's wedding veil. She was married in 1920, had a son the following year and was divorced by 1930. This year I finally donated the veil to the Historical Society where it will be preserved for future generations :) 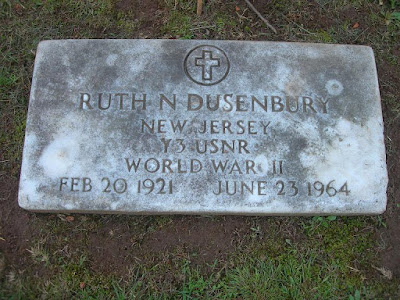 
I couldn't find any information about Ruth's military service. No relation that I know of to Grace Dusenbury (above). 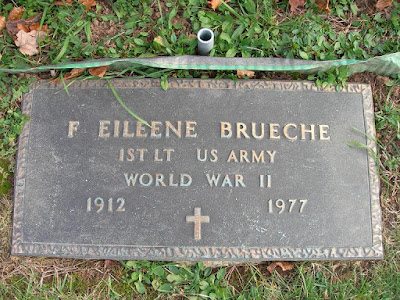 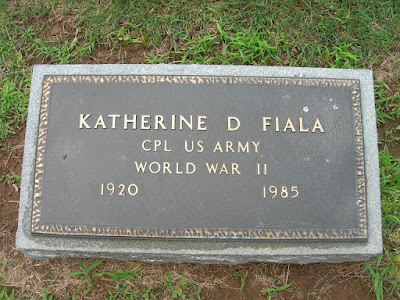 
Katherine Delores Roeder was born August 6, 1920 in Indiana where she enlisted in the Women's Army Corps at the age of 24. She died April 18, 1985 in Green Village, Morris, NJ. 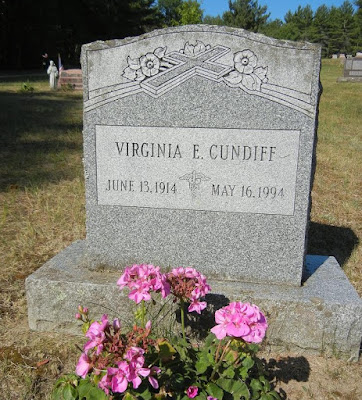 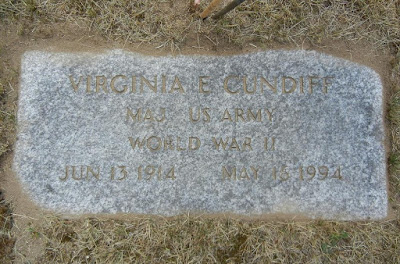 
News of her funeral service was reported on May 20, 1994 in the Press-Republican, Plattsburgh, NY: "A funeral service for Virginia Cundiff, 79, who died Monday, May 16, 1994, at the Albany V.A. Hospital, was held Thursday, at the Church of the Nazarene in Wilmington . . . American Legion Post 504 conducted military services." 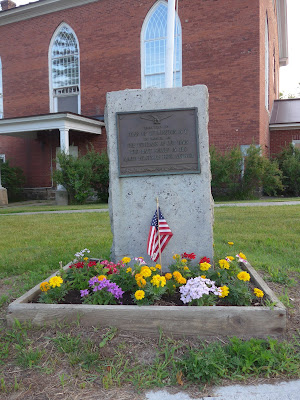 The Veterans Memorial in Wilmington, NY. 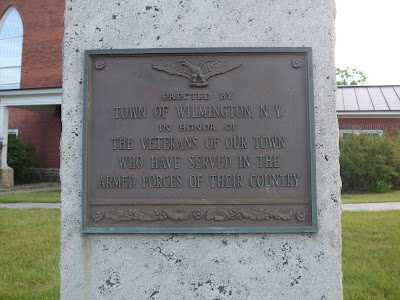 ERECTED BY
TOWN OF WILMINGTON, N.Y.
IN HONOR OF
THE VETERANS OF OUR TOWN
WHO HAVE SERVED IN THE
ARMED FORCES OF THEIR COUNTRY 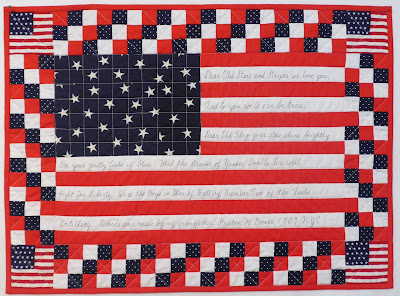 THANK YOU ALL FOR YOUR SERVICE!

I'll be back tomorrow with my regularly scheduled post :)