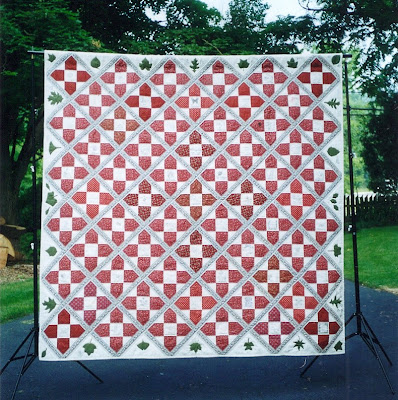 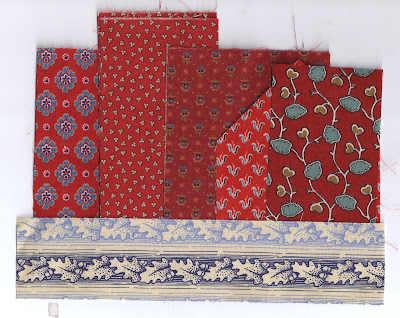 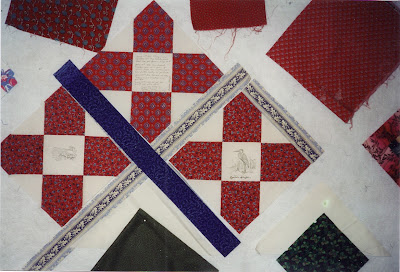 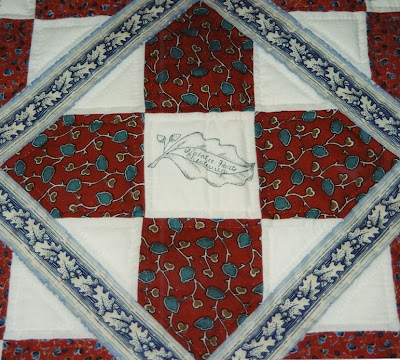 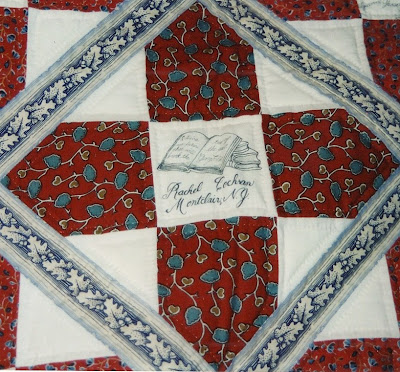 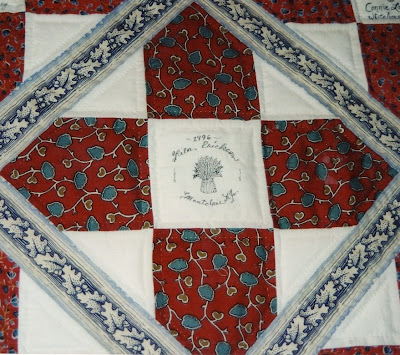 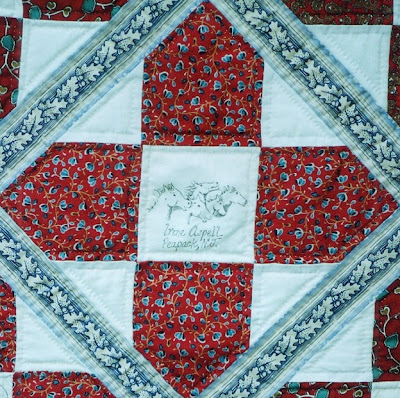 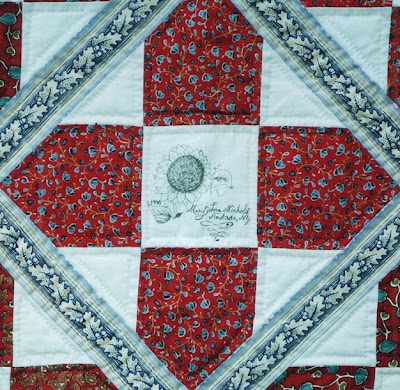 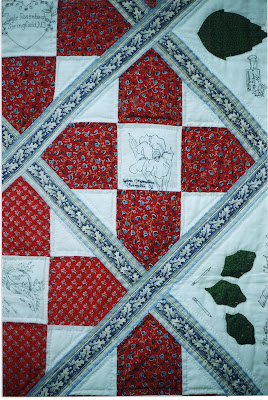 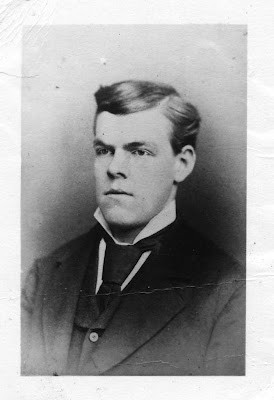 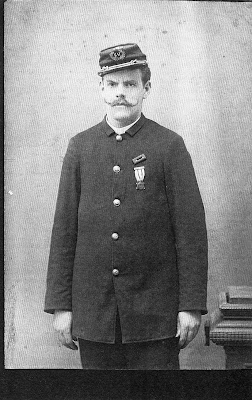 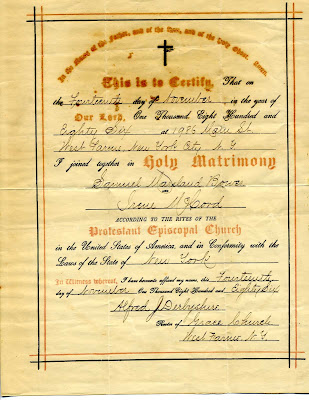 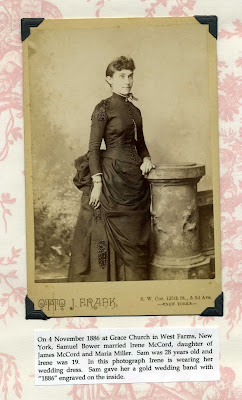 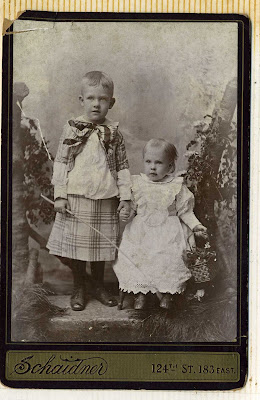 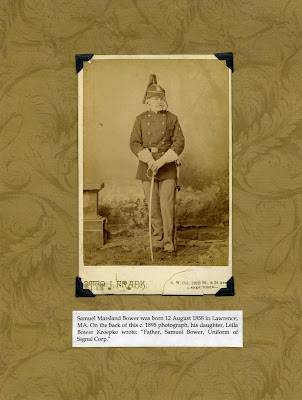 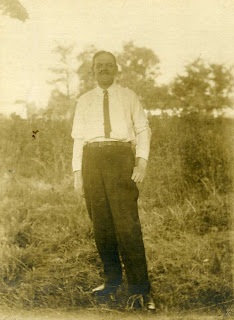 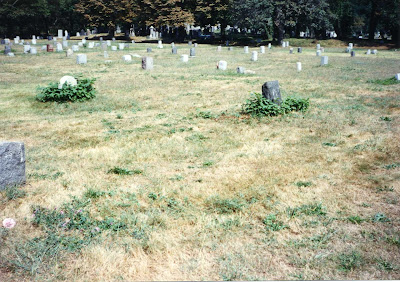 Posted by Barbara at 1:47 PM No comments:

When we were in Albany, NY, the week before Christmas, I had made up my mind to spend some time at  Albany Rural Cemetery. There were times when I would take 200 photos at any given cemetery and then spend a month or two re-sizing and labeling them to post on Find A Grave. I was all prepared to take at least that many photographs when, after 30 or so, the memory card in my camera indicated it was FULL. Was I ever disappointed! 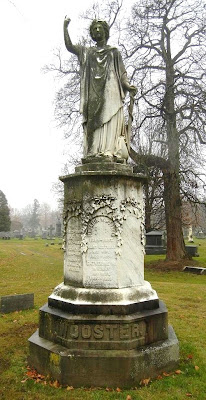 In large cemeteries I just wander and photograph gravestones that appeal to me. This monument with its graceful statue and three-dimensional ivy leaves caught my eye. 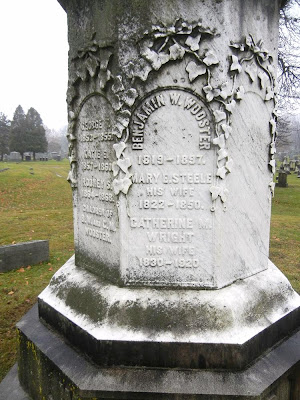 
I found this ad in a local paper on Old Fulton NY Post Cards. This site is great for researching historical NY newspapers. 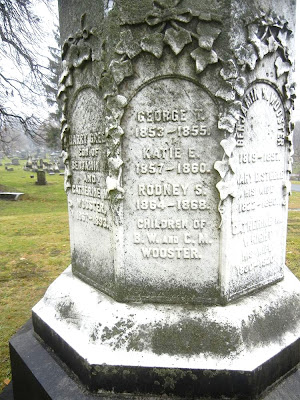 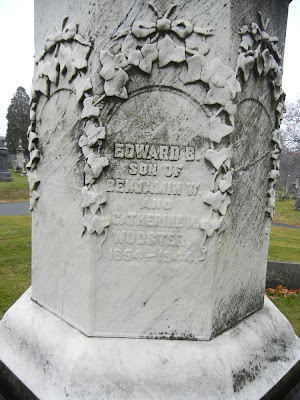 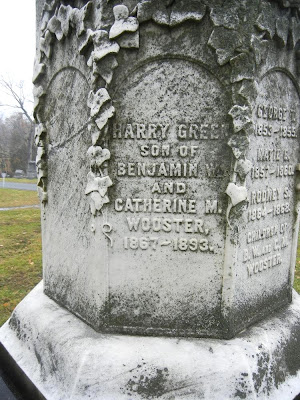 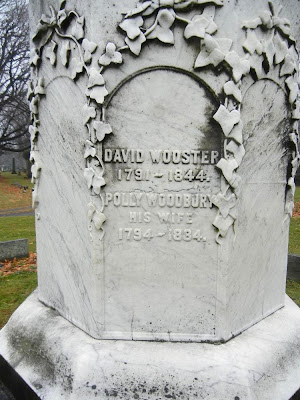 Posted by Barbara at 8:57 PM No comments: