I really enjoyed the '17 in 2017' challenge this year! Thank you, Kyle, for sharing your list with me :) It was just what I needed to get moving on some of my projects. I had 17 UFOs that needed attention and the result was that I either worked on or finished eight of them. Not bad! Most needed to be quilted. 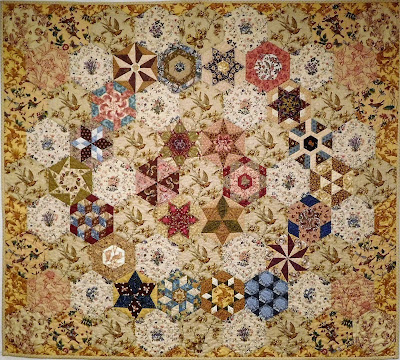 #1. Morris Hexathon was one of Barbara Brackman's quilt-alongs in 2016. It took me 3 months to hand quilt. 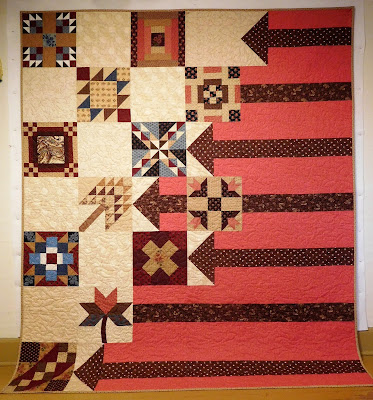 #2. Way West was Barbara B's Westering Women block of the month series also in 2016. This quilt was her design and I chose to have it long-arm quilted by Barbie. 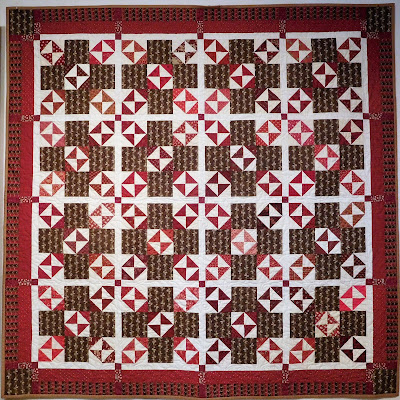 #3. Broken Dishes was Barb V's 2016 block swap. I love knowing that 40 quilters made these blocks. I had fun designing this quilt and was determined to finish it so I would be ready for Barb's next swap which is coming soon! It was long-arm quilted by Barbie. 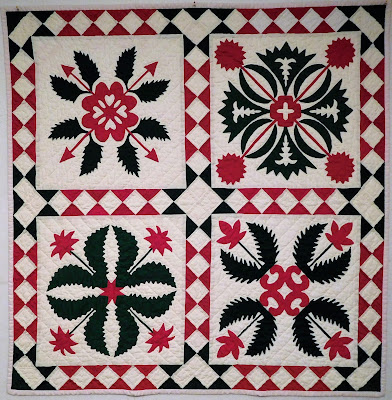 #4. My Best Applique was certainly my oldest UFO (1994) to be completed this year and it was hand quilted. I don't know if I would have ever given it a second thought if it wasn't for THE LIST :) 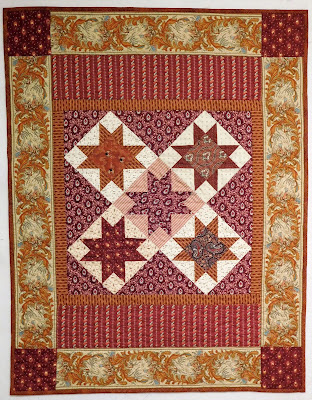 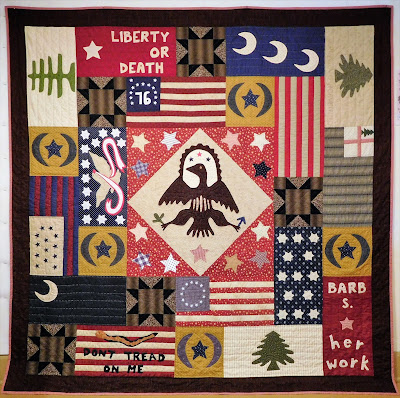 #6.  Independence! (Flags of the American Revolution) was a SAL with Lori at Humble Quilts. My goal was to try my hand at big stitch quilting. I must say it sped up the process and I finished this large quilt in no time at all :) 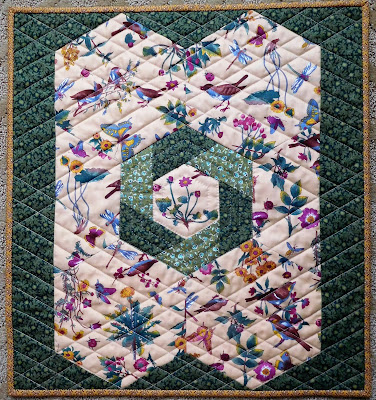 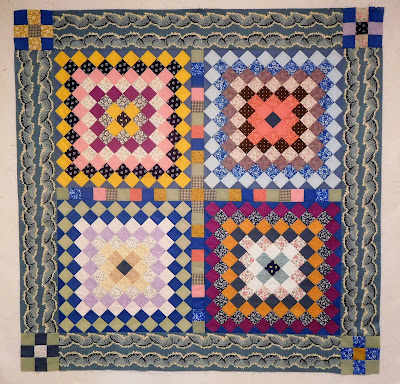 #8. Philadelphia Pavement was another 'oldie'. These blocks had been hanging on a rack in my sewing room for years. It feels really good to have the top done.

Oh, and in case you were wondering (lol!), I worked on and completed new projects during the year, too . . . that's just the way it is :) 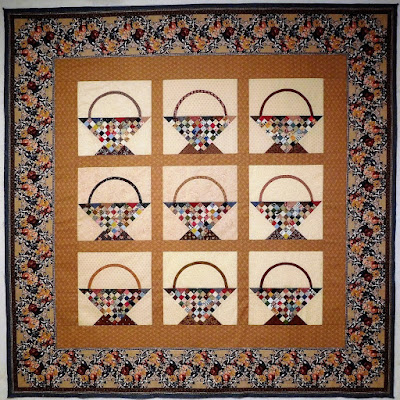 Patch Basket is now #1 on the list for 2018. This morning I pulled some fabric for the backing but haven't yet decided whether I want to hand quilt it or not.