As soon as I read about The 70273 Project on Lori's Humble Quilts blog, I knew I wanted to give my support. You can read about Jeanne Hewell-Chambers quest to gather 70,273 blocks--that's one for each person who was murdered by the Nazis in 1940-41--and sew them into quilts. Just think about the magnitude of this project. It's beyond monumental! 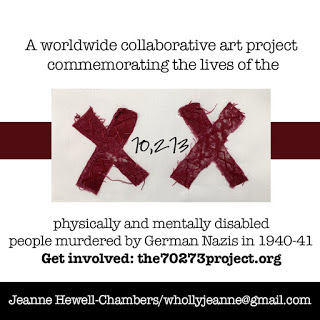 An atrocity such as this is hard to fathom in any way, shape or form. But on a more familiar note, and the reason for my decision to participate, is that mental illness has found its way into our family making this project even more meaningful. 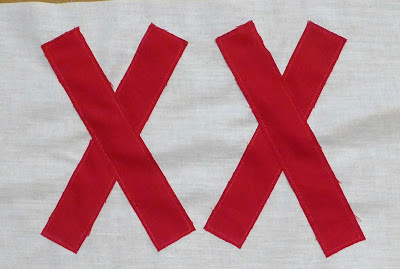 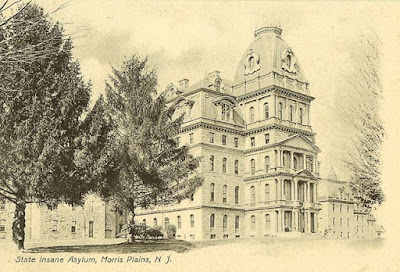 . . . was institutionalized for 10 years or more at the NJ State Hospital for the Insane aka Greystone Park.

In 1930 she was 46 and an 'inmate.' She is not in the 1940 census but her husband is and was remarried by then. I guess I will never know what really happened to her. She is a lost soul. 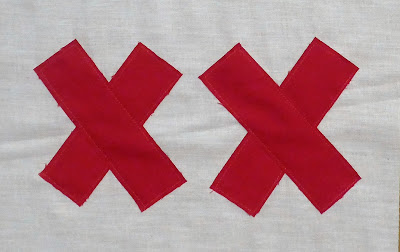 This block is for my cousin who has been in and out of institutions since she was a little girl. 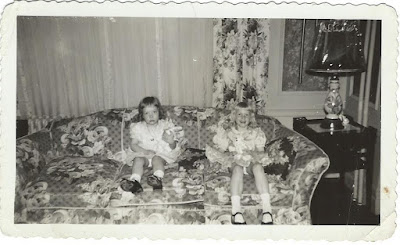 Here we are when we were little. Kris (left) has struggled her entire life with mental illness which has affected our family in unimaginable ways.


I hope you will consider making a block or two to support this worthwhile project.

On another note, I've been sorting through some quilting memorabilia as I wanted to make a donation to AQSG for their upcoming auction in September. In so doing I came across these 1930s orphan blocks which I thought you'd like to see. They're not in great condition but are fun to look at. 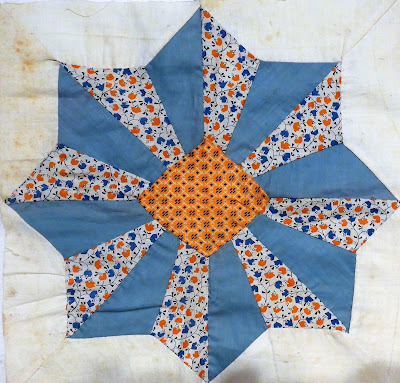 I was always going to garage sales looking for 'quilty' items and over the years had collected quite an assortment of goodies. 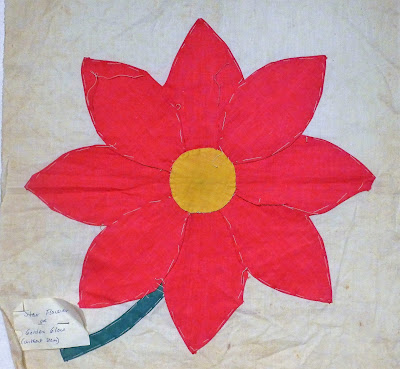 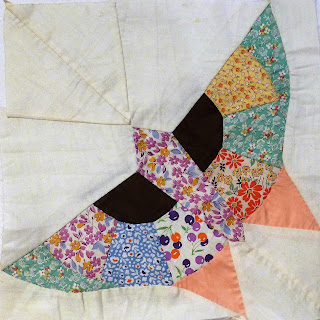 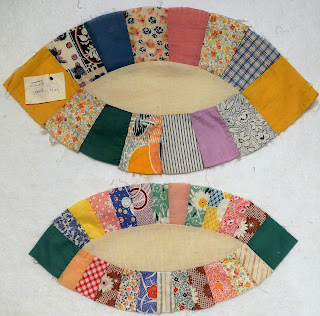 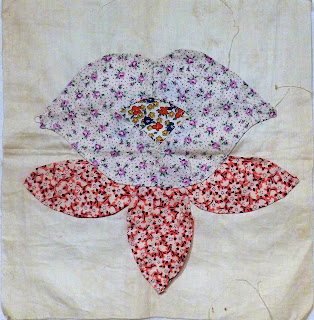 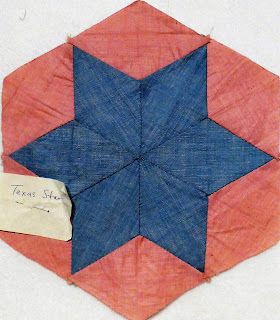 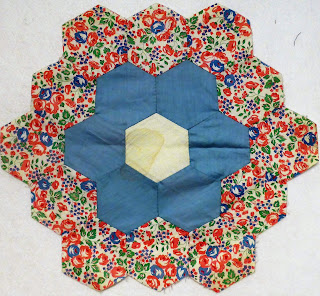 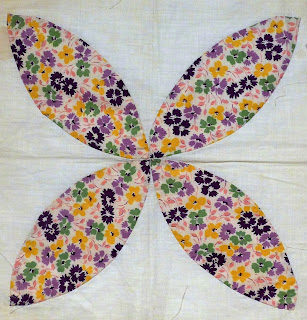 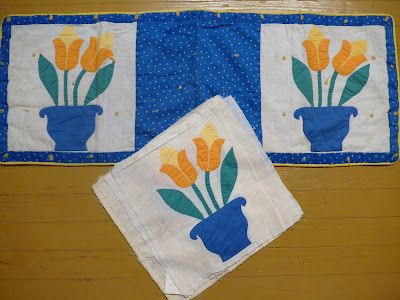 So last Saturday I shipped a box for the auction filled with old quilt catalogs, templates, quilt and needlework patterns, postcards, unfinished blocks, embroidery transfers, and these tulips which I tucked in for padding.