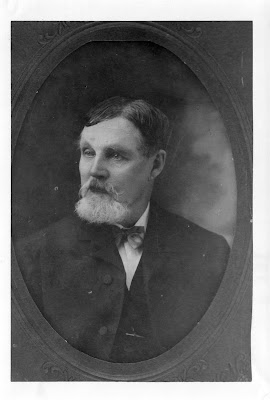 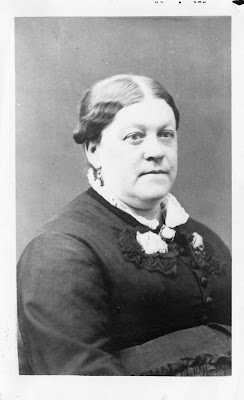 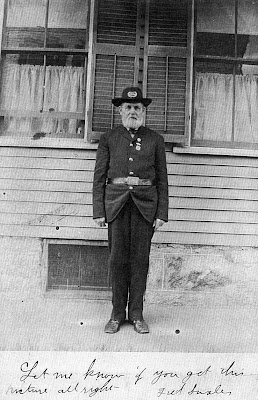 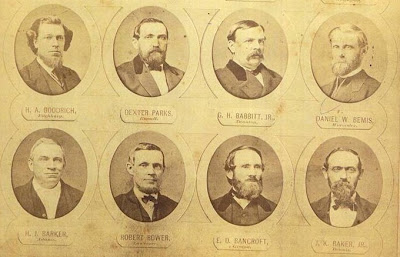 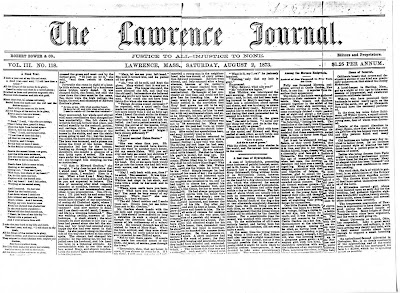 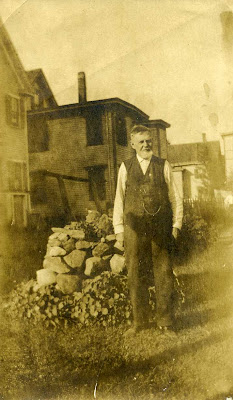 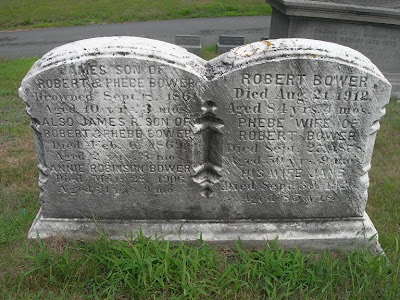 "Tis over now and God has claimed his soul, To rest in peace, behind the Heavenly gate, Where many honest hearts have gone before, But none returned from yonder past that door."
Posted by Barbara at 7:38 PM