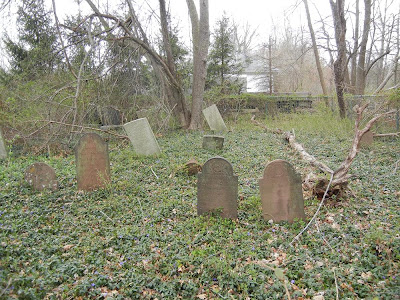 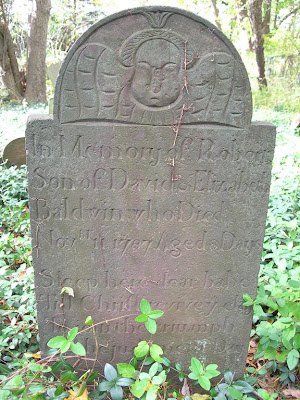 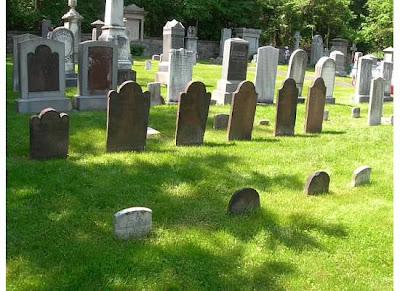 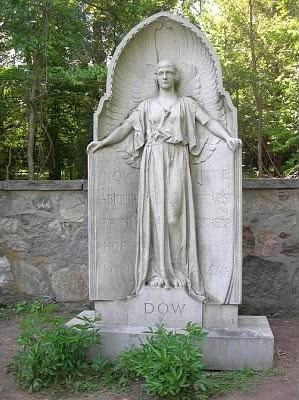 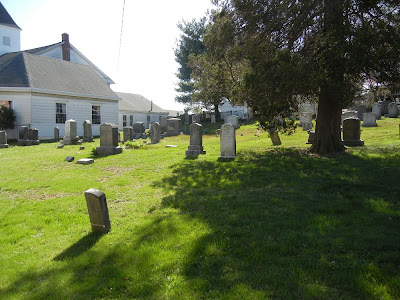 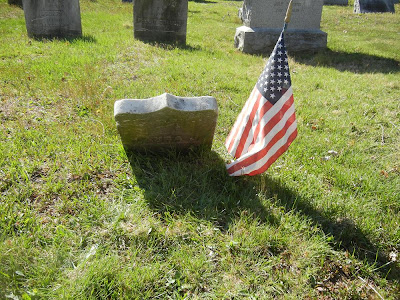 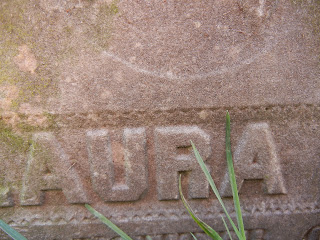 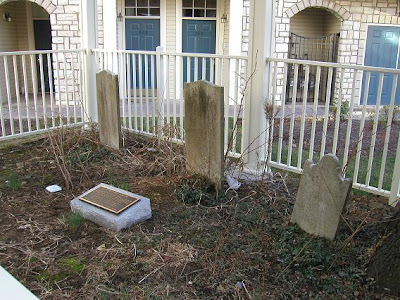 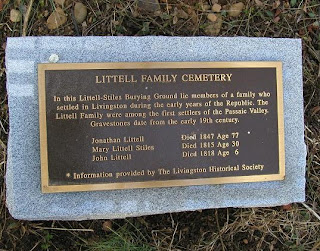 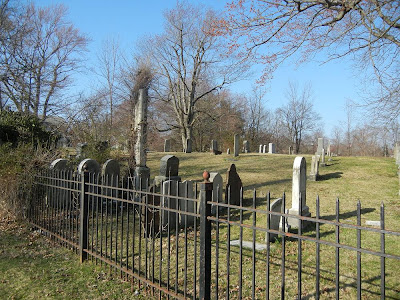 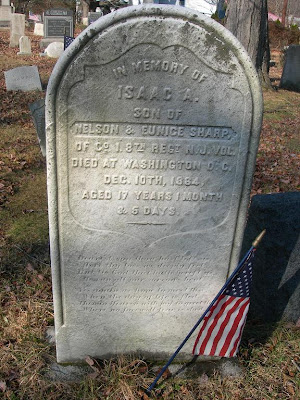 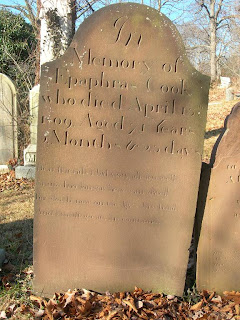 Epaphras Cook d. 1809
Dear friends I bid you all farewell
Shure I no longer here can dwell
For death now on me lays his hand
And I must go at his command.
Posted by Barbara at 8:35 PM