This Veteran's Day let us not forget those who made the ultimate sacrifice. One of those young men was my husband's uncle, Joseph William Franklin (1920-1945). 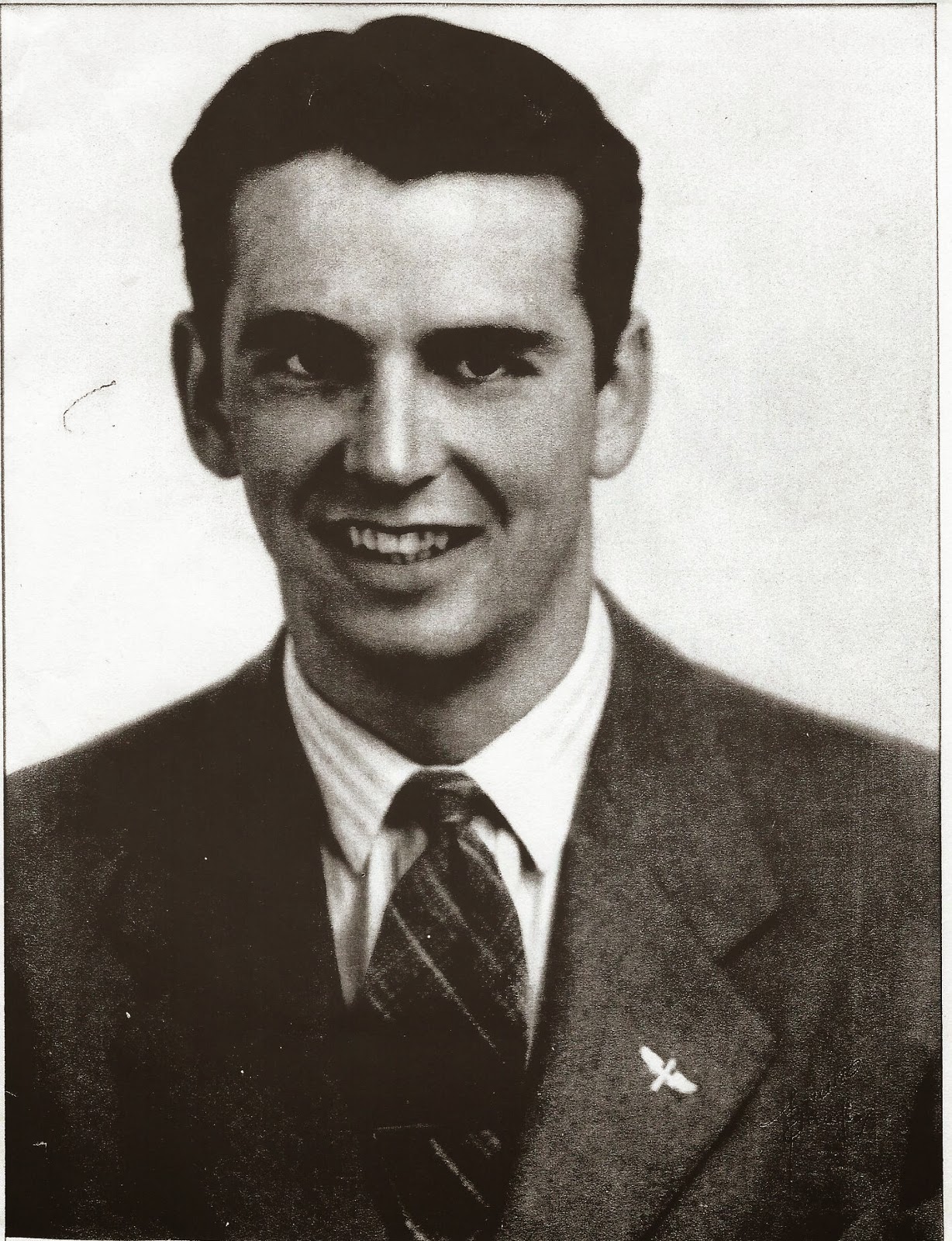 Joe was the son of Kasmar and Johanna (Hudson) Franckevitch of Seattle, WA. He had four sisters--Johanna, Liz, Frances, and Mary; and three brothers who also served in the military--Kas, Pete, and Jim. 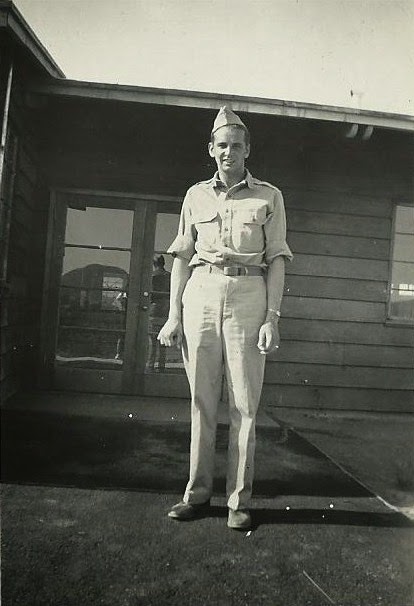 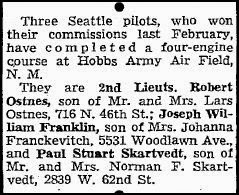 Joe's plane was shot down on a bombing mission northwest of Kobe, Japan. His B-29 aircraft was flying in the No. 2 position as deputy leader in the 52d Bombardment Squadron, 29th Bomb Group. According to an eyewitness account in the Missing Air Group Report that I found on Fold3.com, "The airplane commander probably put the airplane in a dive in an attempt to put out the flames . . . approximately 12,000 feet, the wing was torn off. . . "

Joe was honored with the Distinguished Flying Cross, Air Medal, and Purple Heart.

At the time of his death, he was married and had a 2-year old daughter; a son was born two weeks later. Joe's final resting place is in the National Memorial Cemetery of the Pacific, Honolulu, HI.

I organize all the veterans' gravestones that I photograph and upload to FindAGrave.com by creating "virtual cemeteries" for each conflict. The following men were either reported missing or killed in action during World War II. 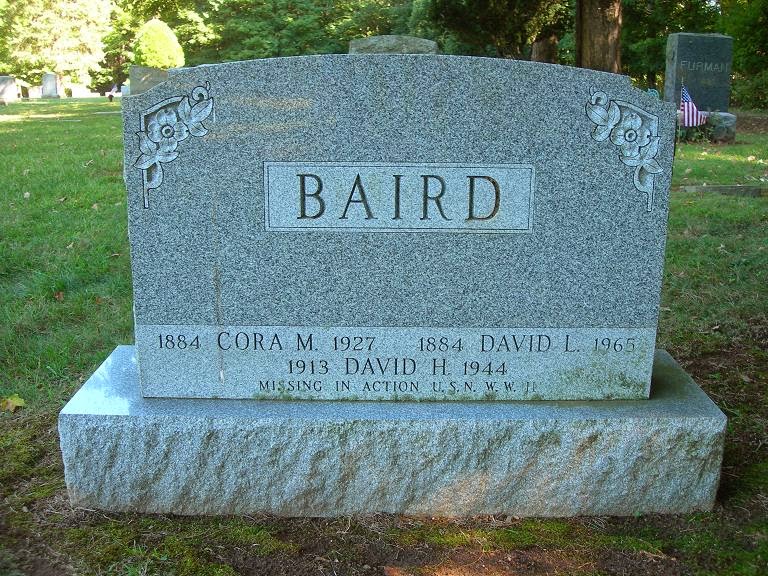 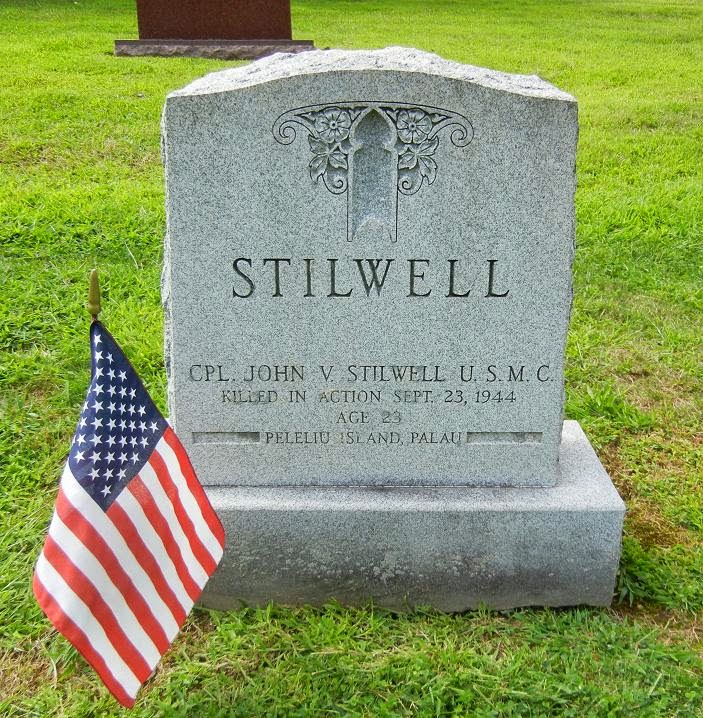 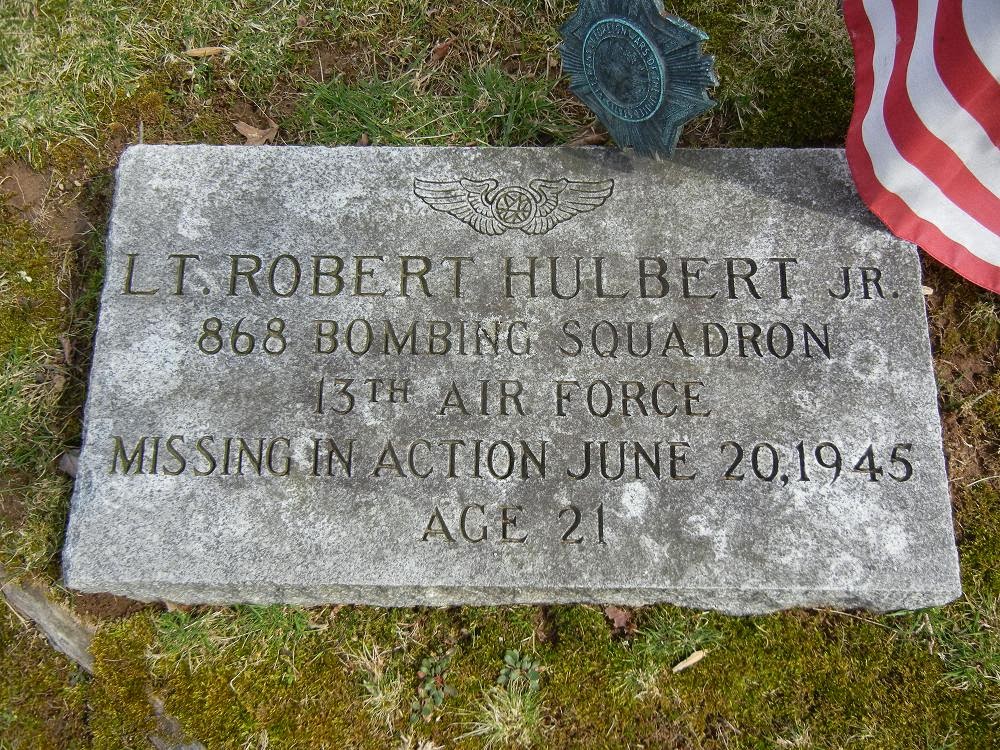 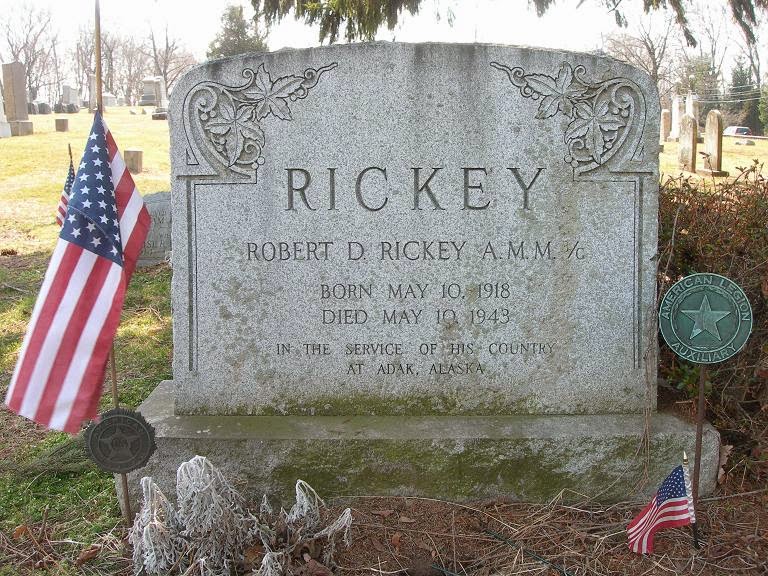 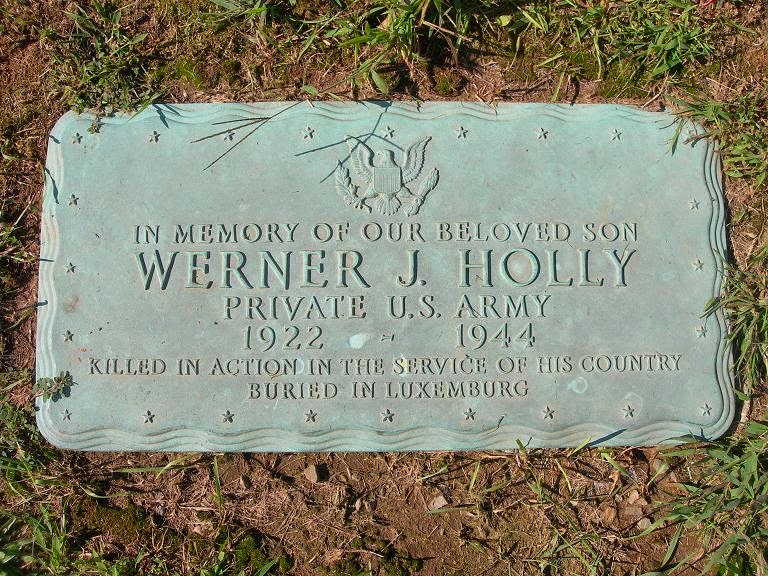 IN MEMORY OF OUR BELOVED SON
WERNER J. HOLLY
PRIVATE U.S. ARMY
1922  1944
KILLED IN ACTION IN THE SERVICE OF HIS COUNTRY
BURIED IN LUXEMBURG 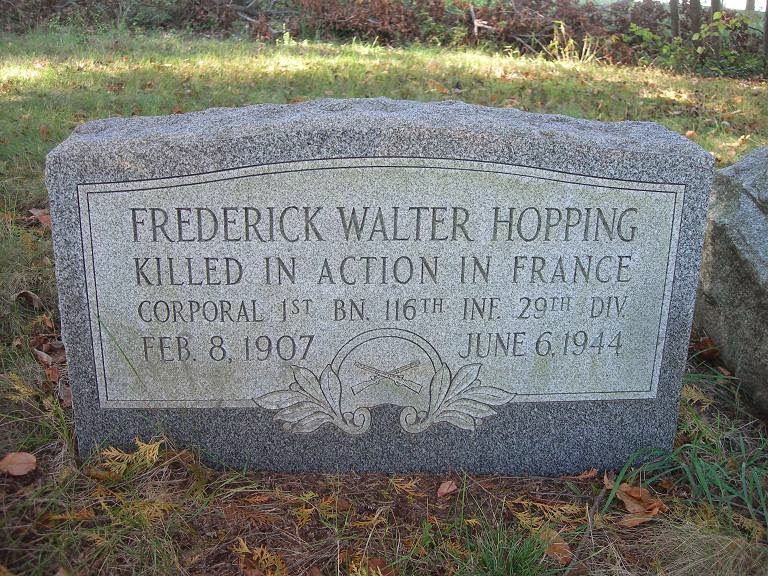 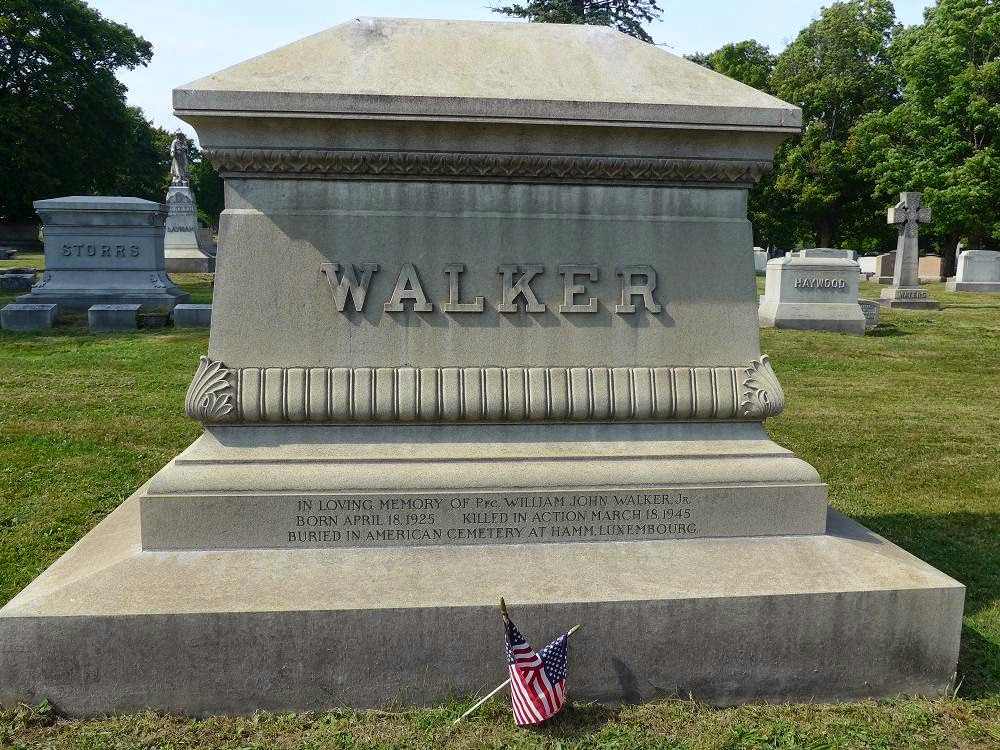 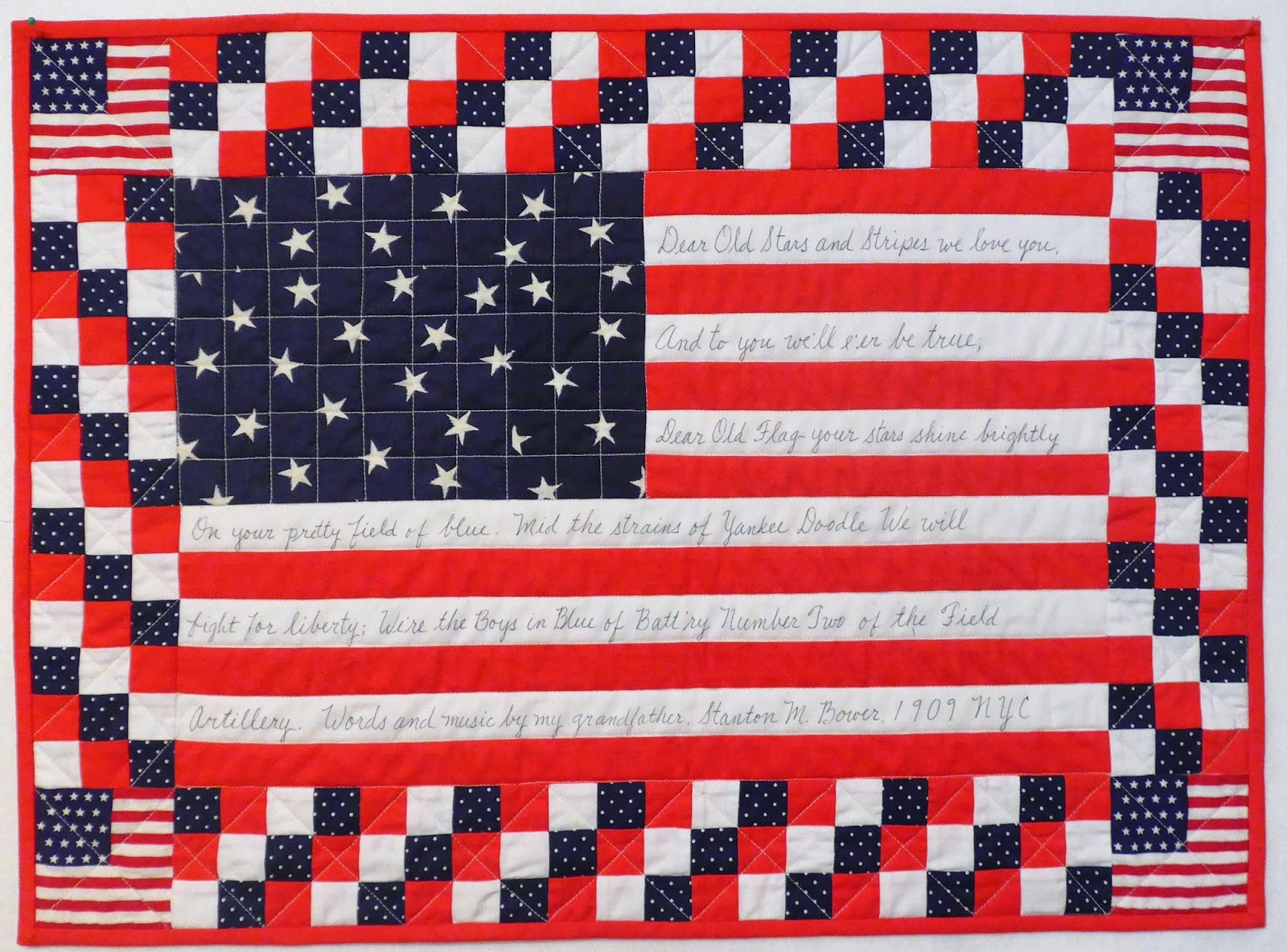 LET US NOT FORGET