For the past year I have been a volunteer on the Livingston Bicentennial Historical Committee planning events to celebrate the 200th anniversary of the founding of our town in 1813. I was mainly focused on providing costumes, creating exhibit boards and researching descendants of the Founding Fathers. 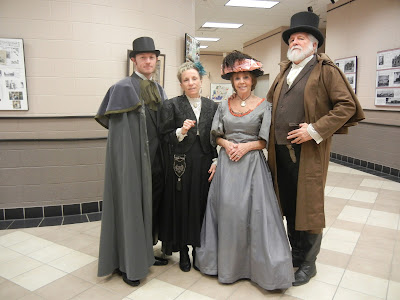 Our first event was on January 1st where we had people dressed in costume for the Town's Reorganization Meeting. 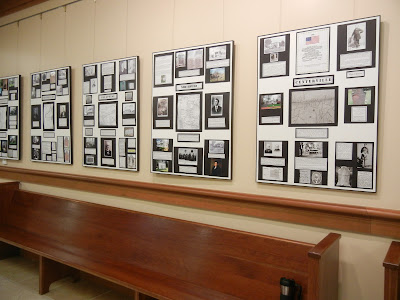 In preparation for our second event, Founders' Day on February 5th, I did an exhibit board for each of the original seven hamlets in the township: Teedtown, Cheapside, Squiertown, Northfield, Centerville, Washington Place, and Morehousetown.  Here they are hanging in Town Hall. 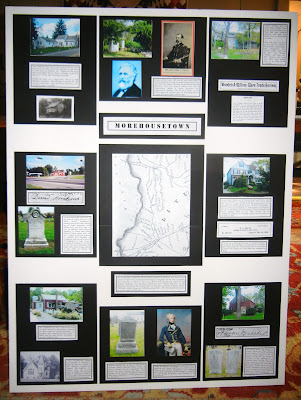 The Morehousetown board has a picture of our house which was built in 1730 and is the oldest in town (lower right). Early owners, Aaron and Phebe (Burnet) Beach raised their children here and their eldest daughter, Nancy (1788-1873), married David Morehouse (1785-1849) who owned and operated a general store. Aaron Beach, his son Israel Beach, and David Morehouse were all Founding Fathers.

We defined a Founding Father as one who signed the original 1811 petition to establish the Township of Livingston; or, was elected to a position at the first Town Meeting April 12, 1813; or, was on the 1813, 1814, or 1815 tax list. Based on this criteria we set our goal to find living descendants of some of the Founding Fathers and invite them to our celebration. 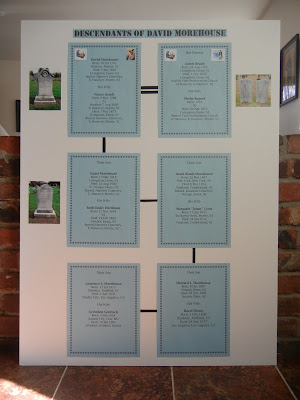 Our committee located 32 living descendants, some of whom were related to more than one Founding Father, and presented their direct-line ancestry on exhibit boards like the one above. We hung a total of 15 genealogy boards. 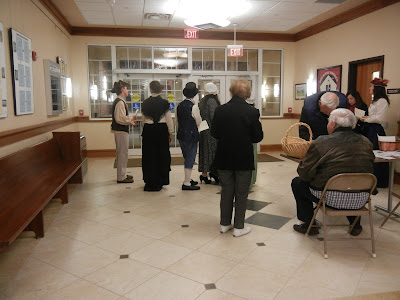 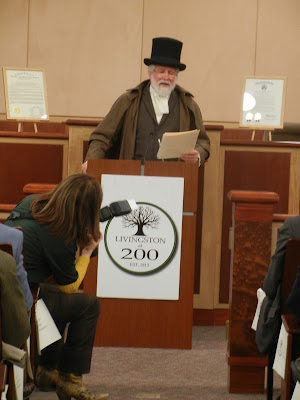 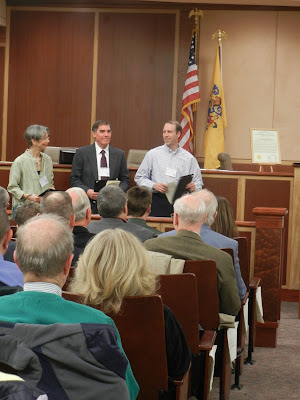 Each of the descendants was presented with an "Acclamation of Historic Lineage" certificate. 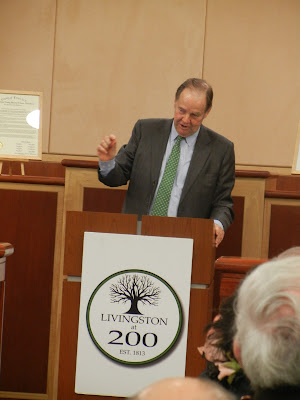 Ex-Governor, Thomas Kean, reminisced about Livingston in front of an audience of nearly 300 people who filled the court room and hallways. Afterwards, there was a "Sweet Memories of Livingston" reception with lots of goodies made by volunteers. When it was all over, I was flying high! 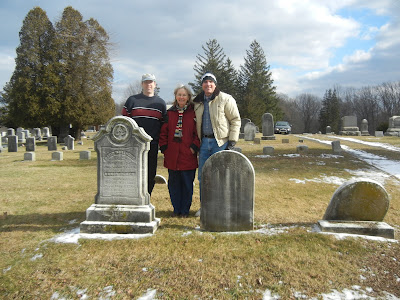 The next day I invited several Beach/Morehouse descendants, who had come all the way from California and Massachusetts, to spend a day at our house and visit the cemeteries where their ancestors are buried. It was our house that brought us together--and we so enjoyed sharing it with them!