My new little quilt, Lincoln's Woes, quickly became "Barbara's Woes" when some of the red fabric ran as I was removing my blue quilting lines. But perseverance paid off in the end even though I didn't want that laundered look.

I've long been a Lincoln fan following in the footsteps of my grandfather, Stan Bower, whose Lincoln postcards were sold at Gettysburg in the 1930s.

And just for fun I looked up Abraham Lincoln on Ancestry . . . 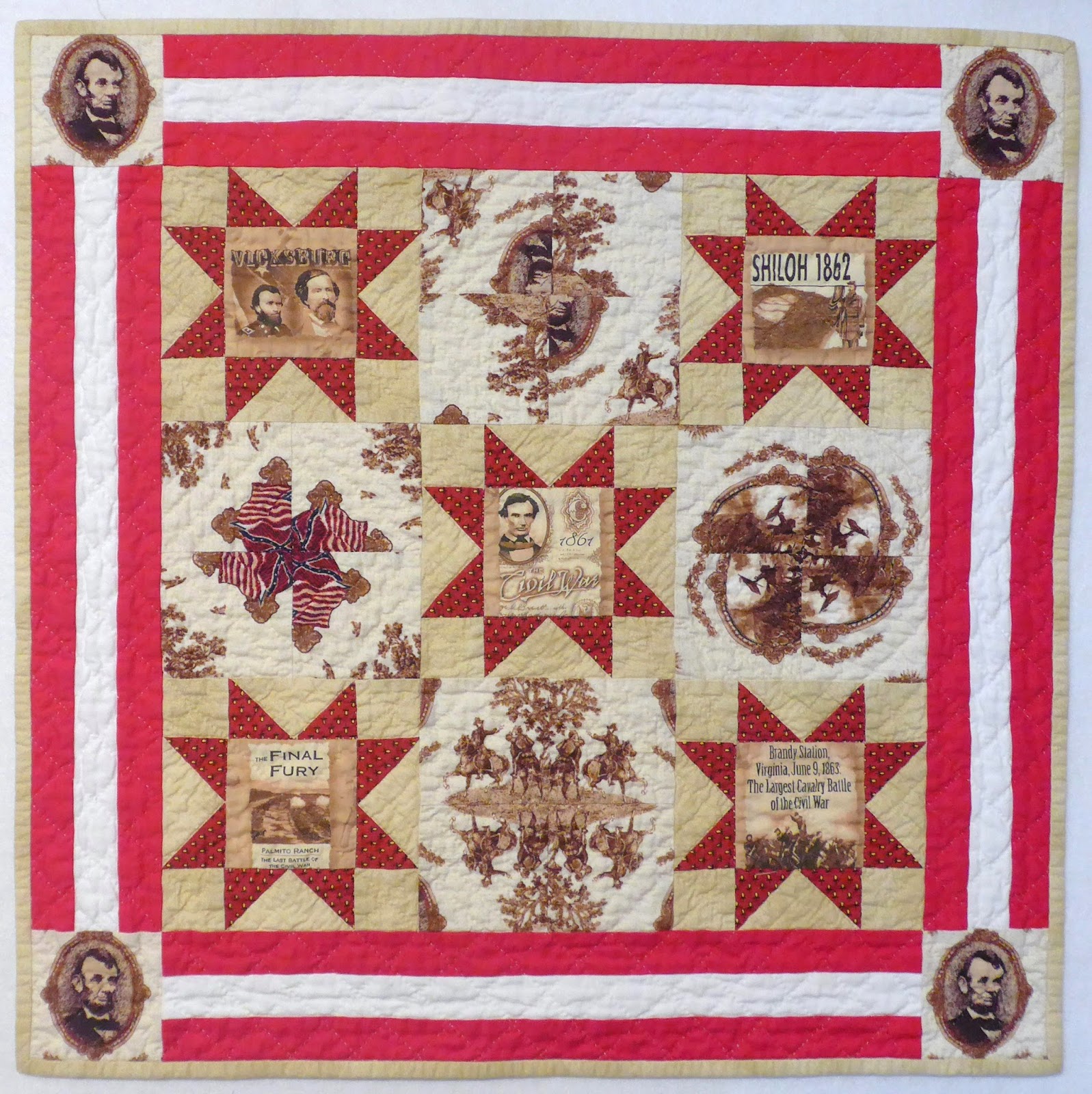 Last August I began making 6" red stars with Civil War motifs cut from Marcus Brothers Civil War Companions by Judy Rothermel. The alternate blocks are 4-Patch Posies made from Gettysburg Toile by Quilting Treasures. When all was said and done 2 sides of the red and white borders ran even though all the fabric was cut from the same bolt of Kona cotton. I know, I know. Pre-wash! Multiple washings and 8 dye catchers later all the red was finally gone. 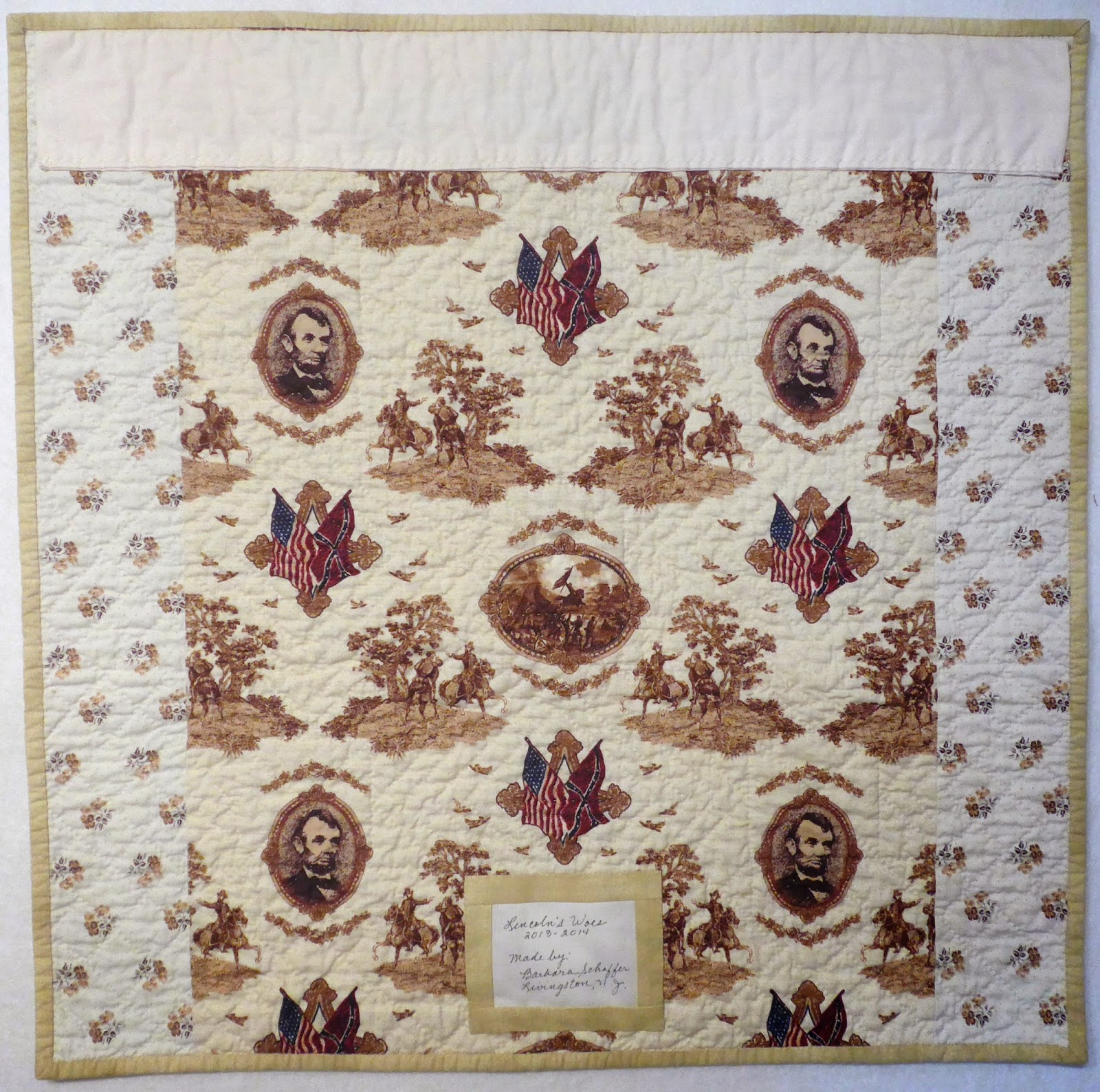 This is the back. Note the four motifs from Gettysburg Toile that I fussy cut and sewed back together to make the Posie blocks: soldiers on horseback, flags, center medallion, and Abe. 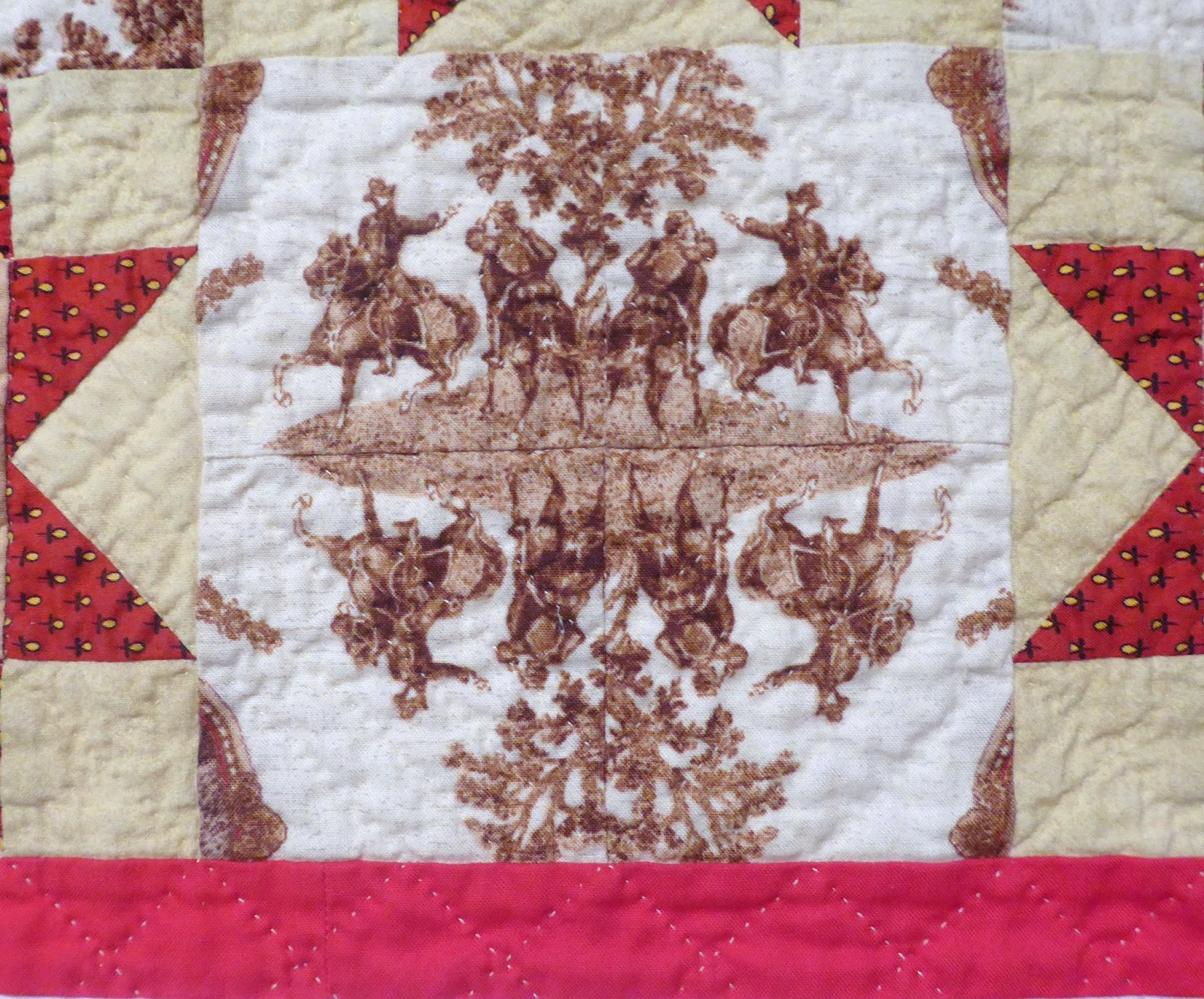 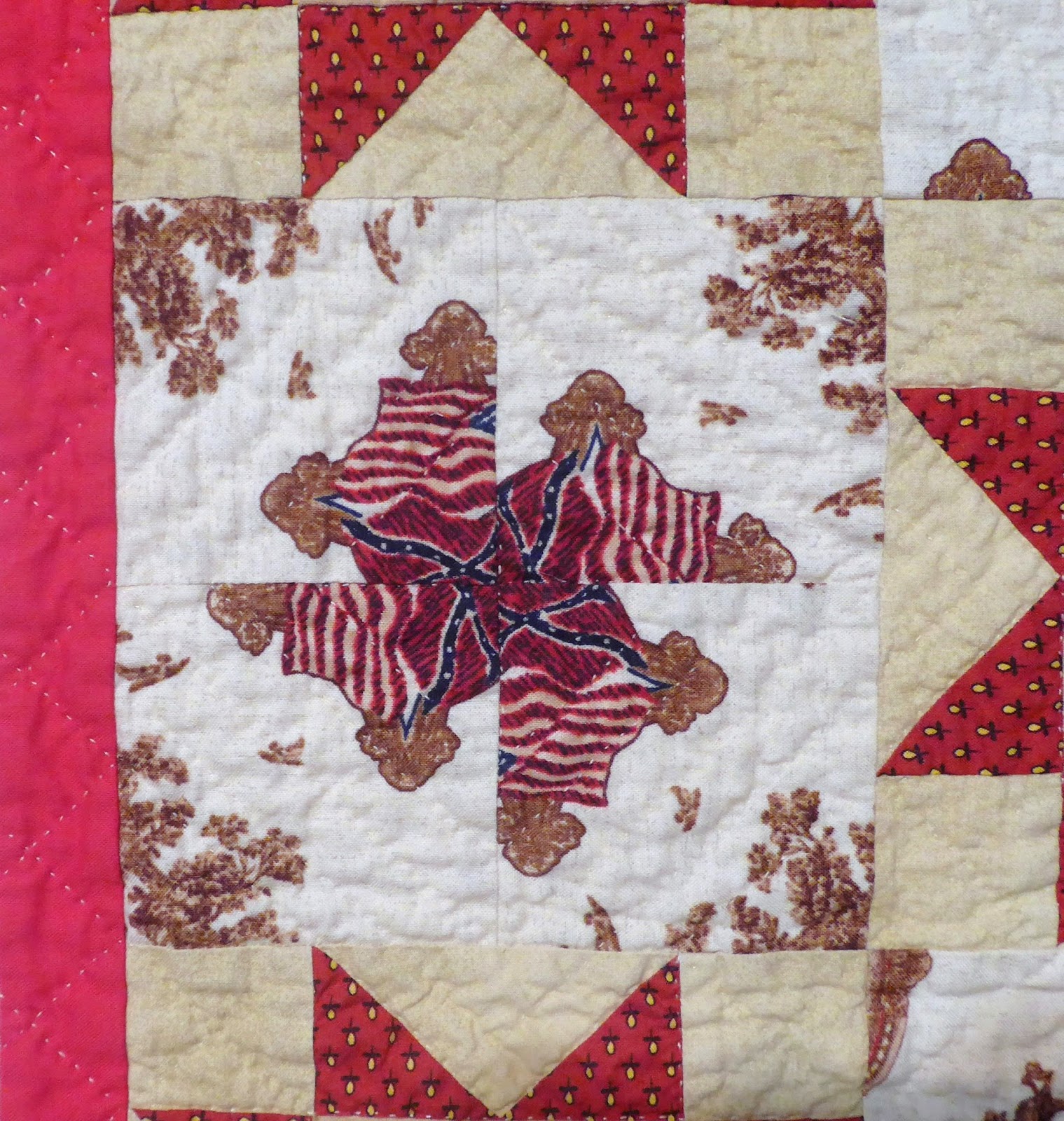 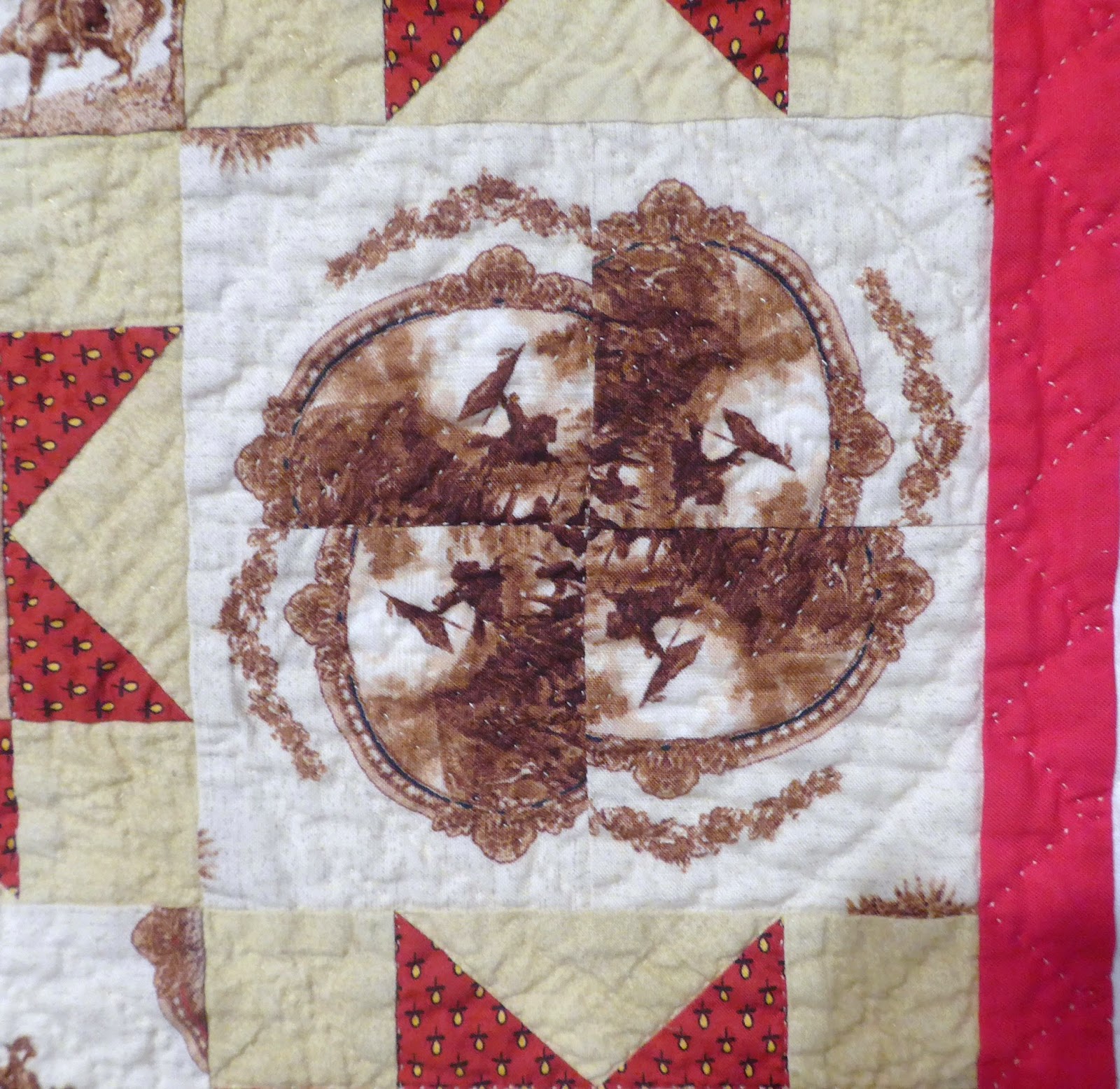 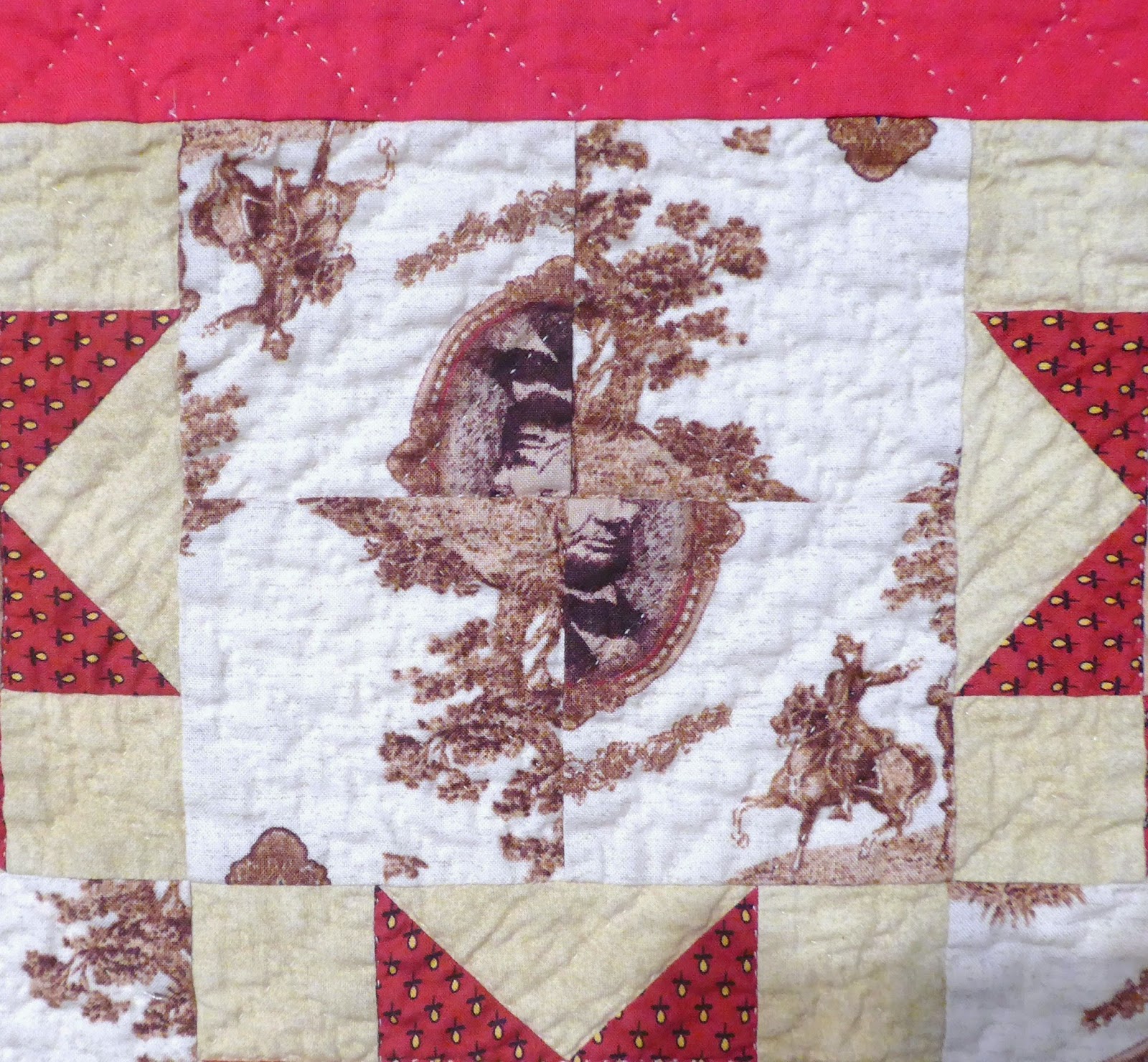 I've never made a quilt using the 4-Patch Posie technique so had to adapt and experiment a little. 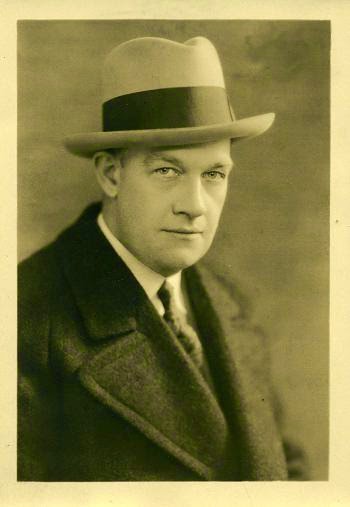 My maternal grandfather, Stan Bower (1888-1965), was a commercial artist in the early 20s and 30s and an insurance salesman later in life. 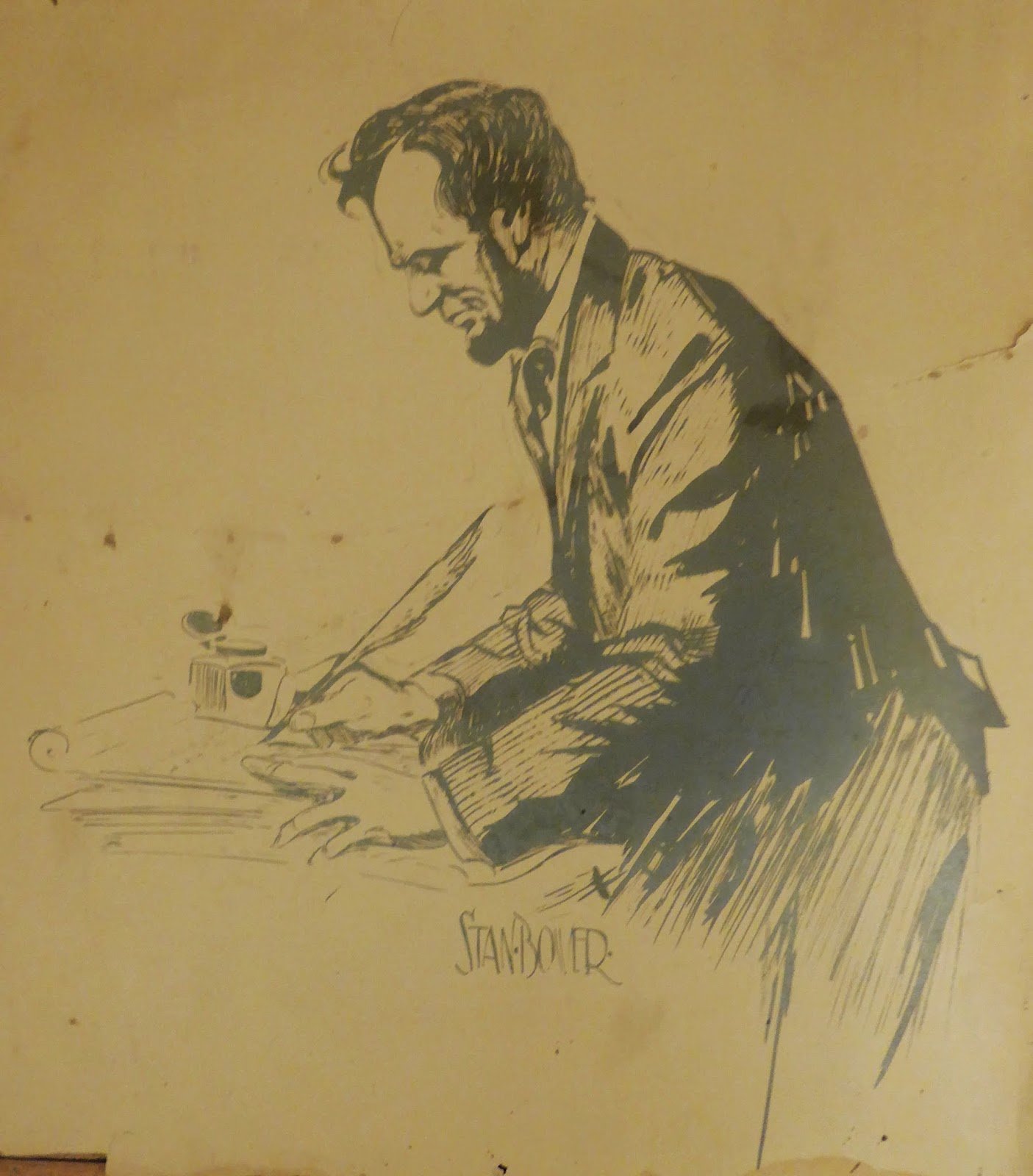 He did this pen and ink drawing of Abraham Lincoln in the 20s. 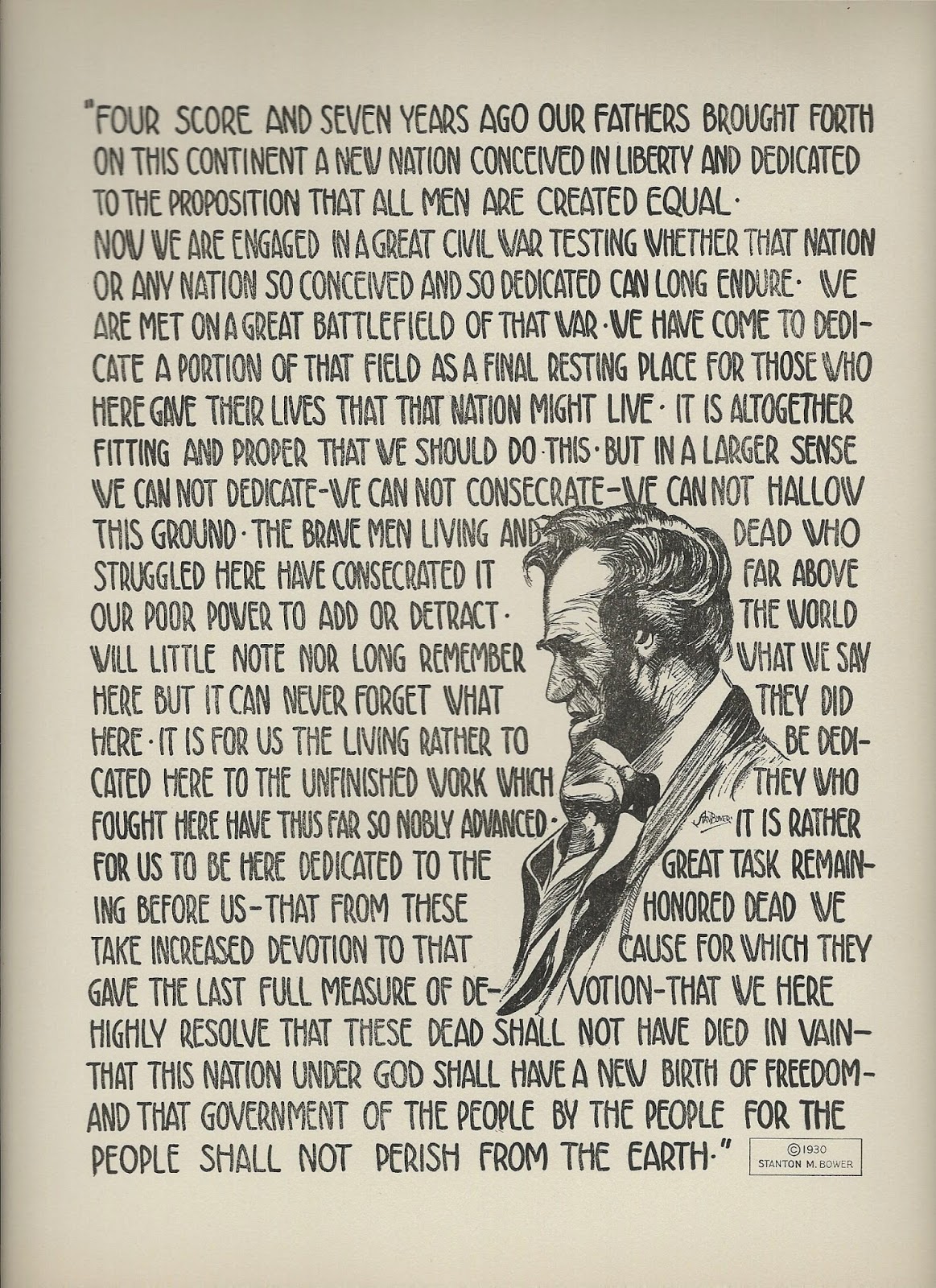 And in 1930 designed this layout with Lincoln's portrait and The Gettysburg Address. It was printed in two formats: 9" x 12" and postcard-size. 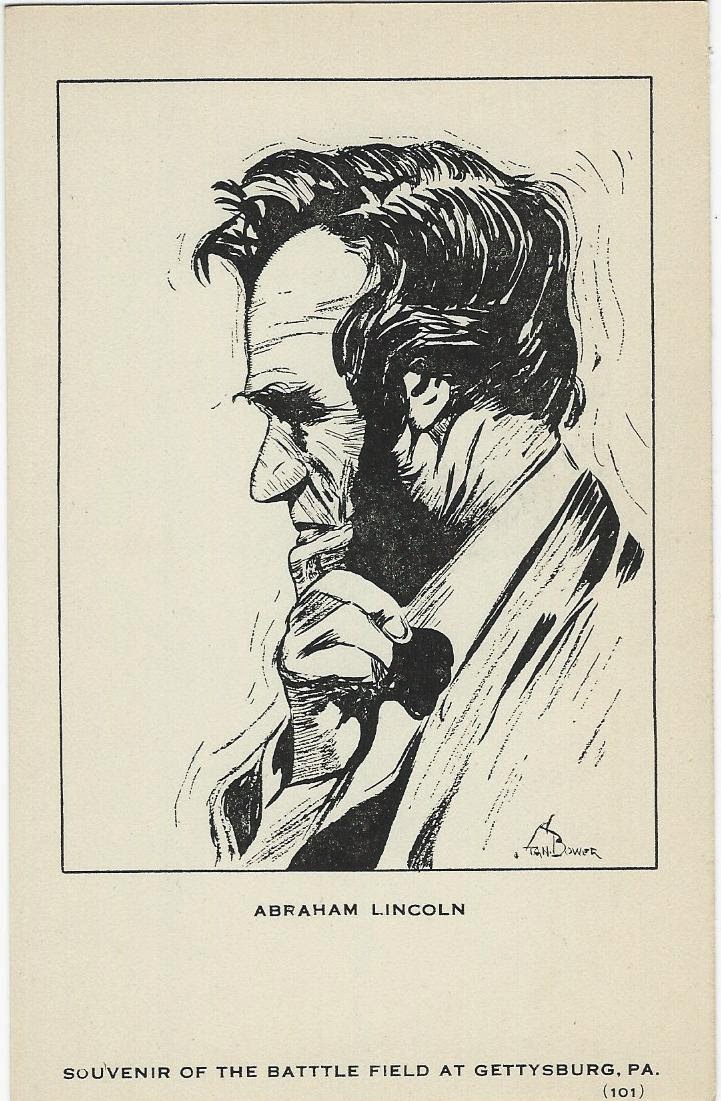 This postcard was sold as a "Souvenir of the Battle Field at Gettysburg, PA" in the 30s.

One of my all-time favorite books is The Lincoln Family Album by Mark E. Neely, Jr. and Harold Holzer (1990). I remember paying $3 for it years ago but I see it's on Amazon for 1-cent plus shipping so it's still a bargain!

Always the curious genealogist :), I searched for Abe on Ancestry.com and GenealogyBank.com:

Headlines of an article in the NY Tribune, April 5th 1865:

Reception
of the
Remains
of Abraham Lincoln
Sixteenth President of the United States,
In the City of New-York
April 24, 1865
Solemnity of the Occasion.
The Cortege.
The Streets Thronged.
The Body in State at the City Hall.
A Requiem from 1,000 German Voices.
The Struggle to See the Corpse.
Scenes in the Streets.
The Progress from Philadelphia.
New-Jersey in Mourning.
Further Details of the Pageant in Philadelphia
__________

Abe and his immediate family are all linked together on Find A Grave :-)